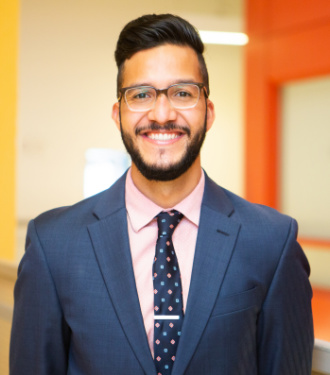 Jonathan Caldera is the Principal of DC Prep’s Edgewood Elementary Campus. Jonathan has previously served as an Assistant Principal and as the Dean of Students at EEC. He has received principal training from Relay Graduate School of Education’s National Principals Academy, and from DC’s School Leader Lab. Jonathan attended James Madison University for his undergraduate degree in education and George Mason University for his graduate degree in education.