Benning Middle Campus will move to virtual learning until further notice. Staff and families, please refer to your email for more info. 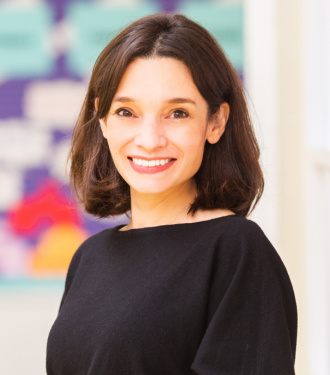 Laura Maestas, Chief Executive Officer, joined DC Prep in 2016 and previously served as the Chief Talent Officer. Prior to DC Prep, Laura was the Chief Talent Officer at Uncommon Schools – overseeing Recruitment, Organizational Learning, Performance Management, Human Resources, and Uncommon Impact, as well as serving as a member of Uncommon’s Executive Team. While at Uncommon, she also served as the Chief Operating Officer for the Teach Like a Champion team, where she helped identify effective ways to share best practices with other school systems and educators. Laura also has extensive experience working in traditional school systems, as the Director of School Leadership for the New York City Department of Education, and at both the district and state level while a management consultant at McKinsey & Company. Laura received her bachelor’s degree in Political Science and Economics from Kenyon College, where she was a Latino Scholar and Phi Beta Kappa. She also earned a J.D. from NYU School of Law, where she was a Dean’s Scholar. She is a member of the New York bar.