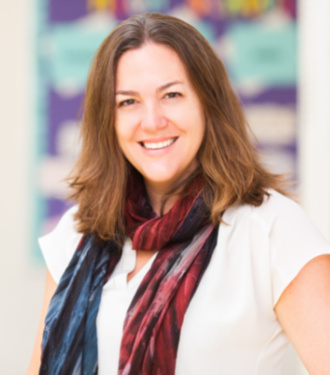 Tara O’Flaherty joined DC Prep in 2012 and is currently the Senior Director of Schools. Prior to that, she was the Senior Director of Leadership Support, providing coaching and mentoring to leadership teams and individual campus leaders at all DC Prep schools. Before joining the DC Prep team, Tara was a member of the founding team of Chavez Prep and served as both Assistant Principal and Principal. She served as a school leader for Chavez for seven years and in 2012 was named Principal of the Year by the DC Association of Public Chartered Schools. Tara has a BA from Drew University, an MEd from Lesley University, and an MA from The George Washignton University.